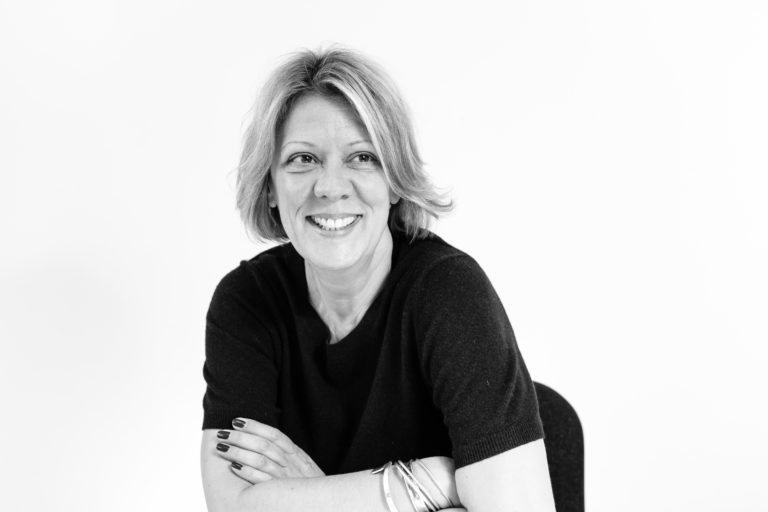 Ally has over 30 years’ experience in Advertising. She began whilst at university as a part time runner/pa and continued up the production ladder for the next 20 years. She has produced for a variety of Production Companies and Directors on many types of projects including Music Videos, TV/Cinema Commercials, short films, Movie/TV Title sequences and Feature Documentaries. In 2007 she decided to move Agency side and went to freelance at AMV BBDO in London as a Senior TV Producer. More recently she produced the ‘This Girl Can’ Campaign for Sport England at FCB Inferno. Ally joined CRC from BBH where she produced Campaigns for Tesco and Next.