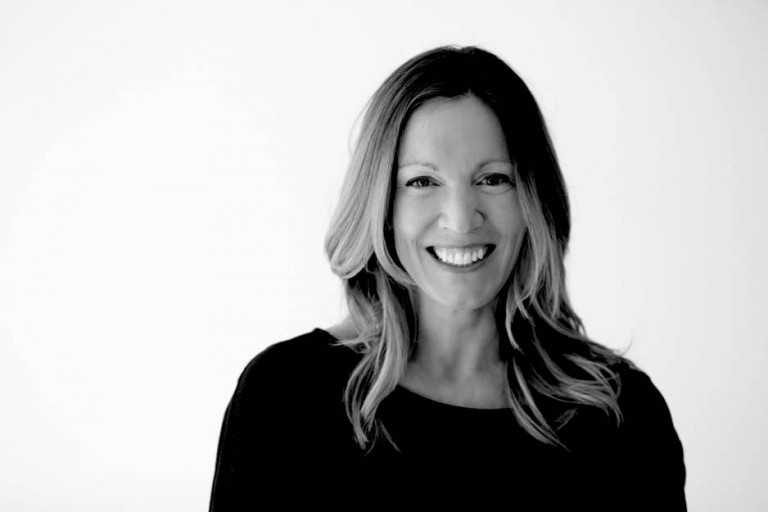 Lynn has particular knowledge of the Asia market as she has lived in both India and China, working at Wieden & Kennedy in Delhi and Shanghai respectively. She has over 20 years’ experience as Head of Production/Freelance Producer at agencies including Wieden + Kennedy and Euro RSCG, and 10 years as Freelance Producer in the LA entertainment industry for The Food Network, MTV, VH-1 and record labels including Virgin Records, Polydor, Sony BMG, Atlantic Records. While in LA, Lynn was able to develop specific expertise on long format commercial content, producing music videos, narrative films and live events. Previous clients include:  Anheuser-Busch, American Eagle, ESPN, Guess Marciano, NBA, NFL, Nike, Nokia, Samsung, Six Flags