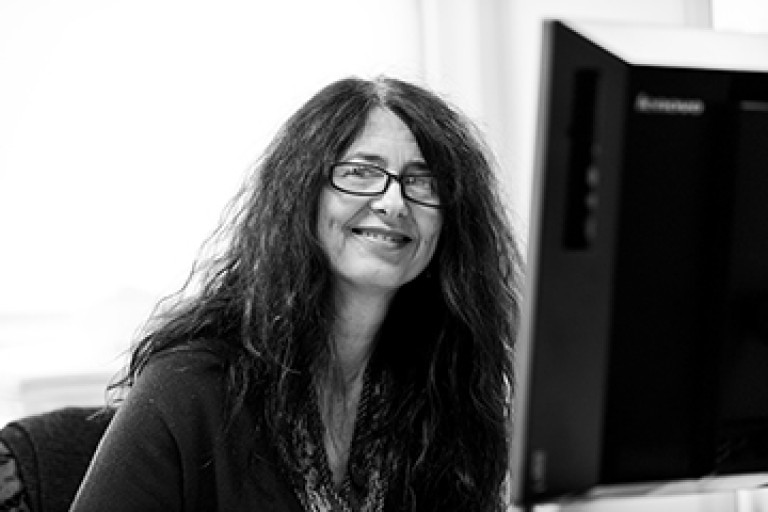 Sandra started working with CRC in 2008. She has over 25 years’ experience in advertising, having started her career as a Planner at then BMP/DDB (now Adam & Eve) and switching into the TV department after 3 years. After leaving the Agency, Sandra worked freelance as a production company Producer at various production companies including Challenge, Stark Films, Lewin & Watson and Union Commercials for 11 years. She also produced short films and a low budget feature film. She was co-founder of production company Notorious Films and has worked freelance at advertising agencies Publicis and DDB, and production company Sneezing Tree Films. Sandra works across all our European clients and is fluent in French.